11 Most Inspiring Quotes of Ratan Tata

10 Quotes About Trust In A Relationship

There are many atheist quotes circulating on the internet. Here is the collection of top 10 atheist quotes by famous people which I found quite relevant. They are so convincing and logical that I couldn’t help sharing them with you. 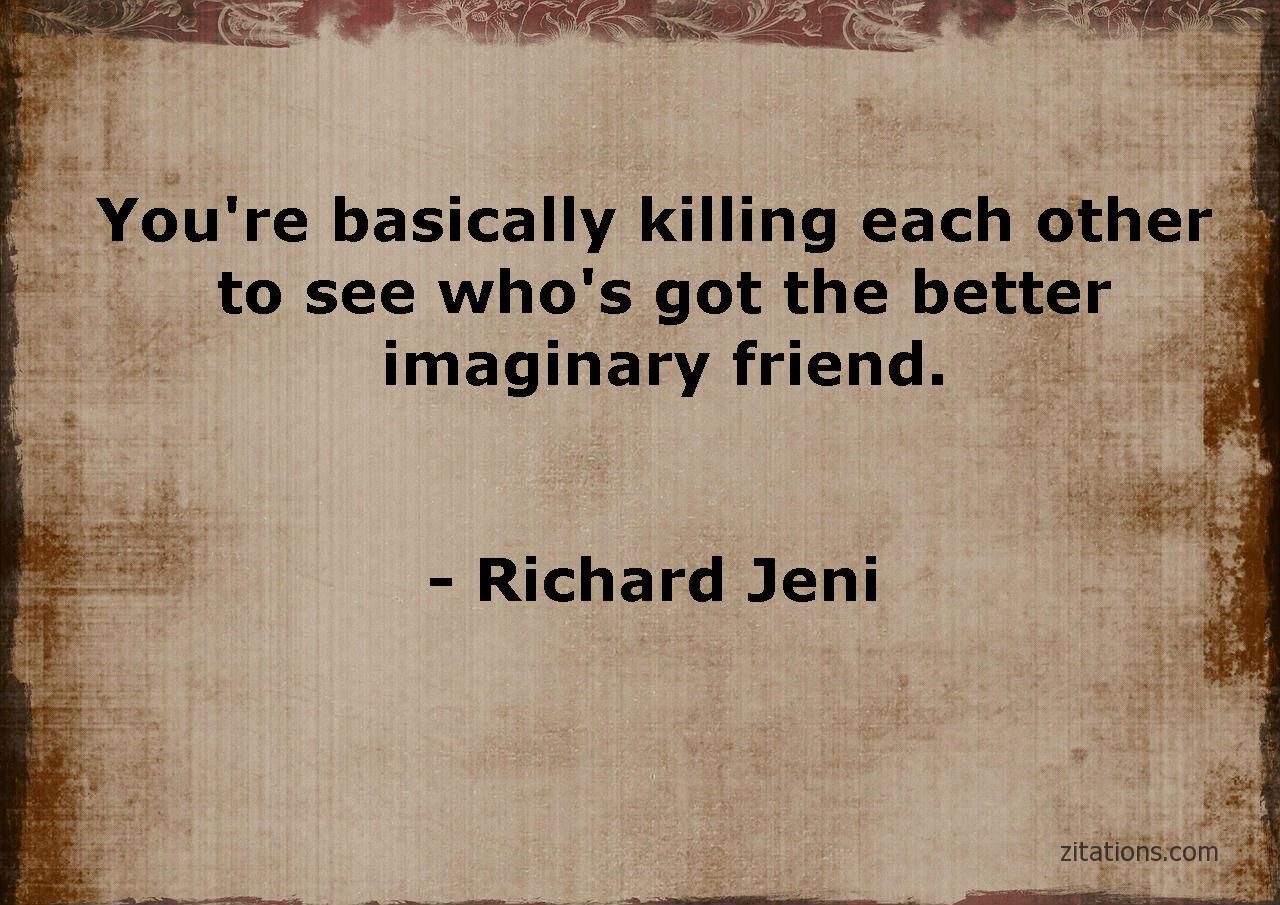 You’re basically killing each other to see who’s got the better imaginary friend. – Richard Jeni 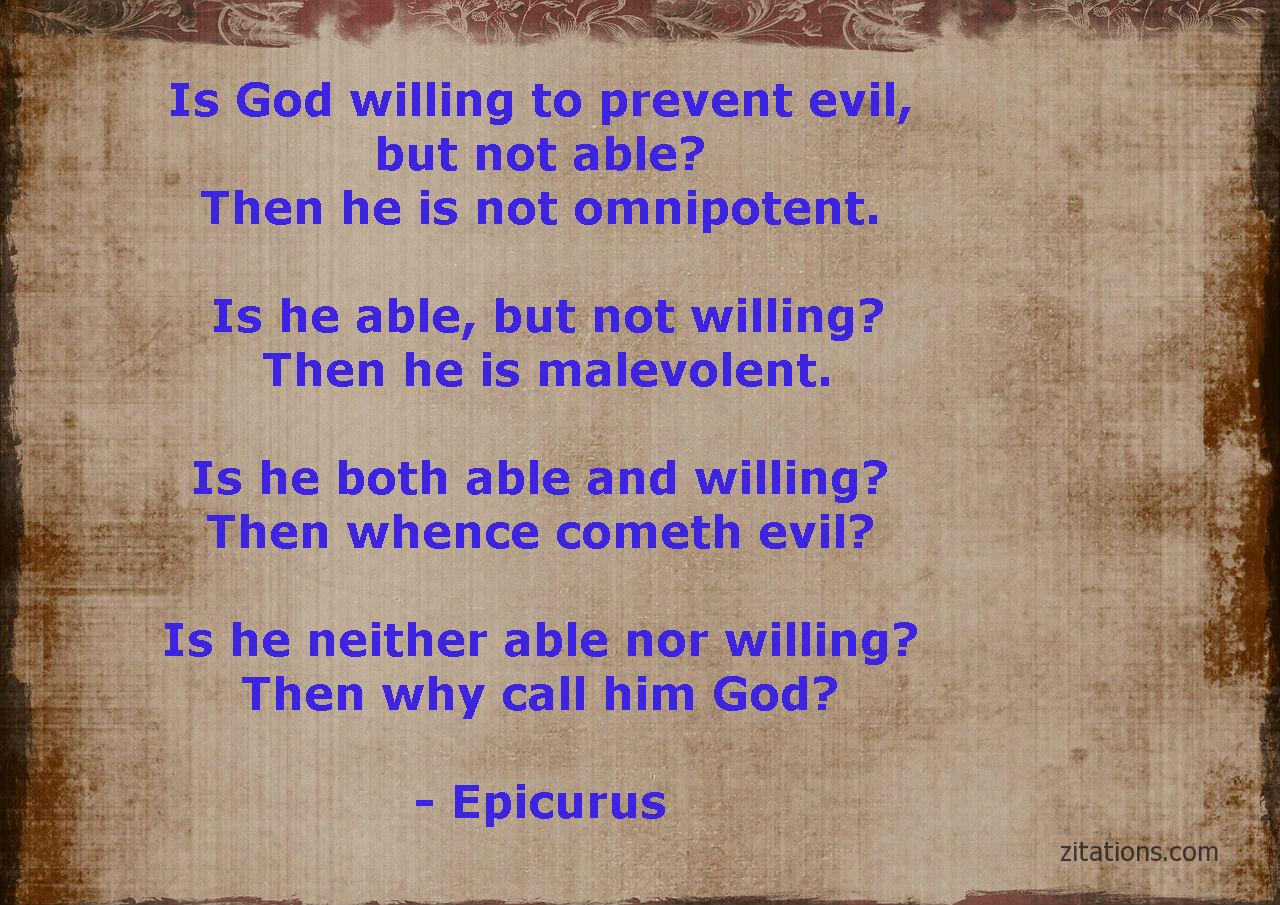 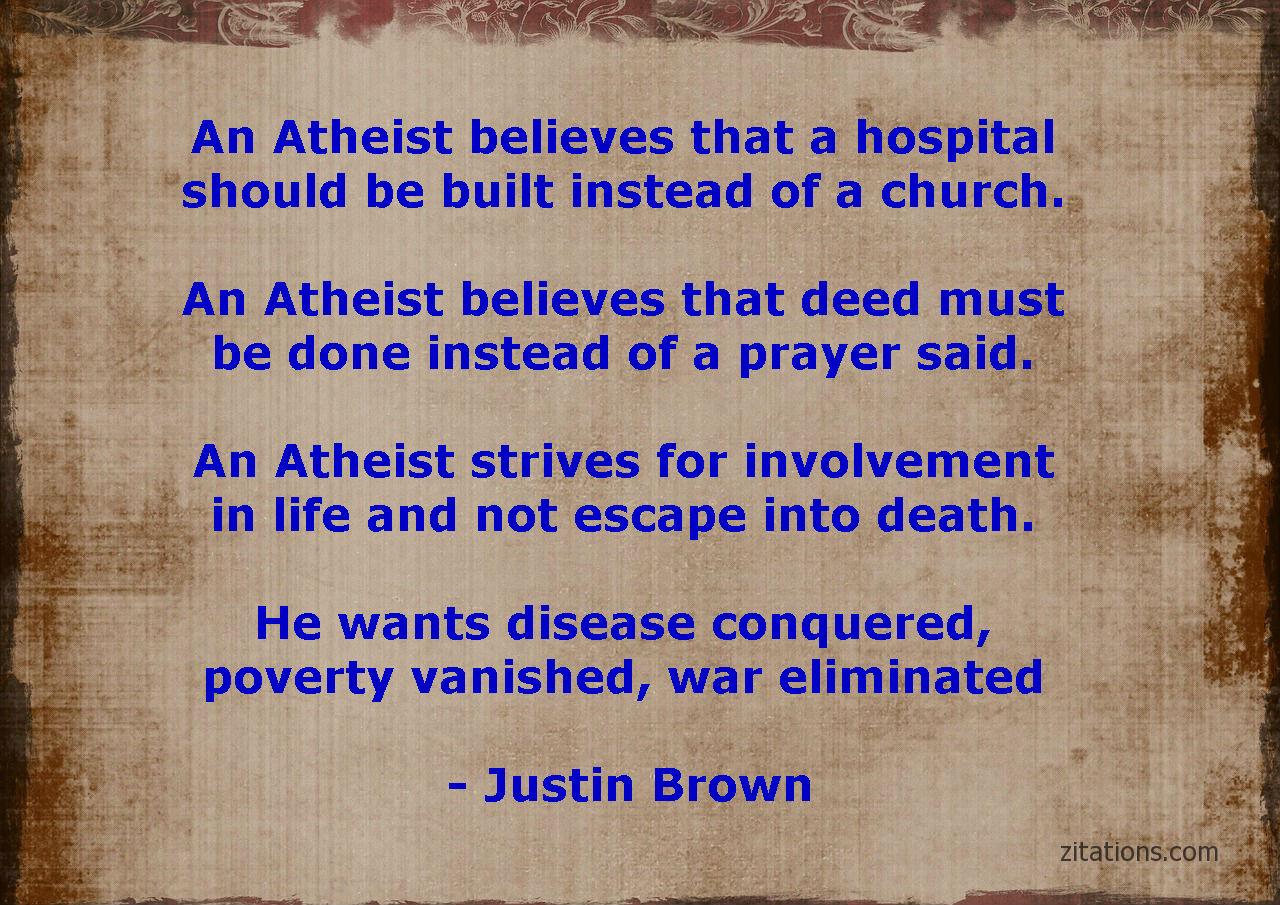 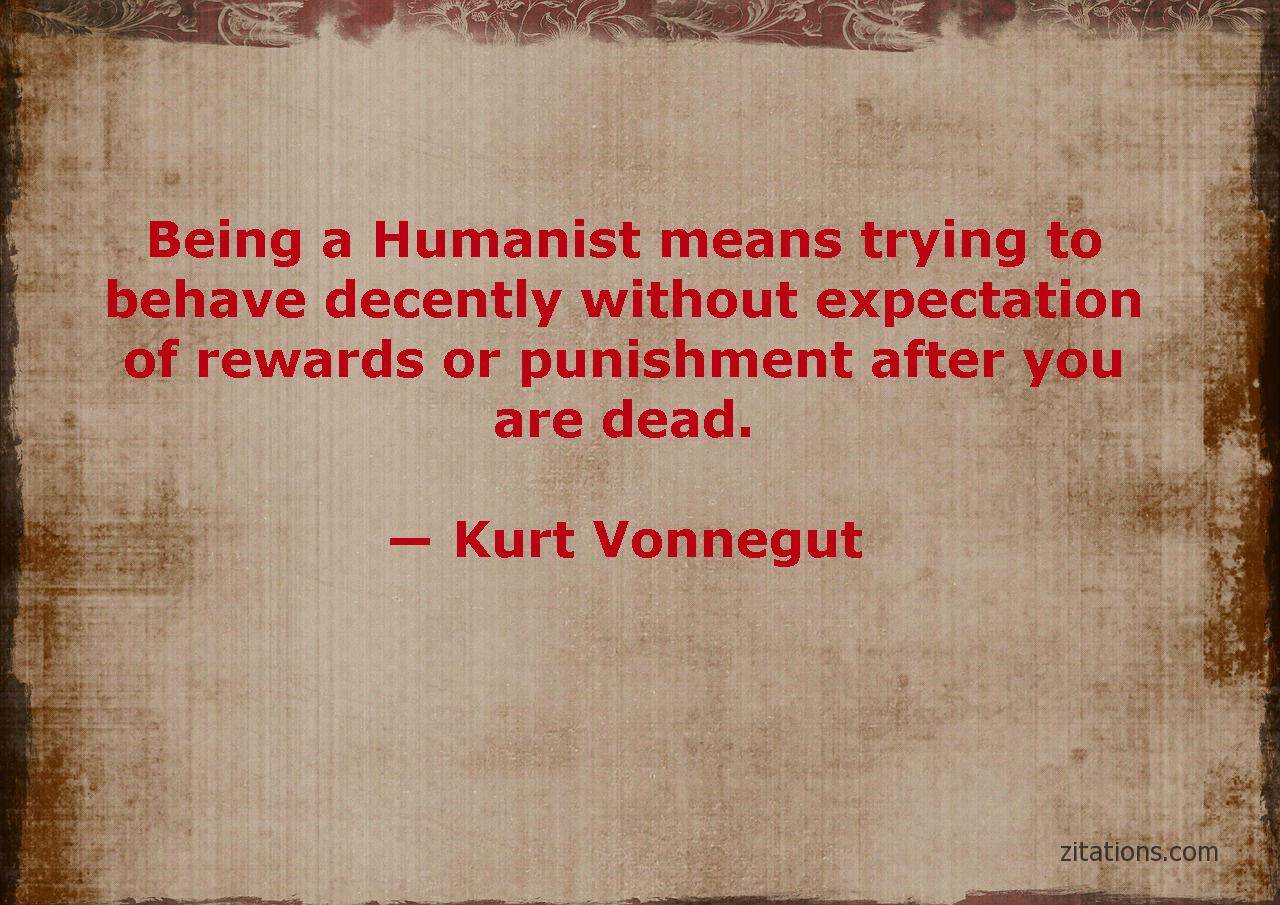 “Being a Humanist means trying to behave decently without expectation of rewards or punishment after you are dead.”― Kurt Vonnegut 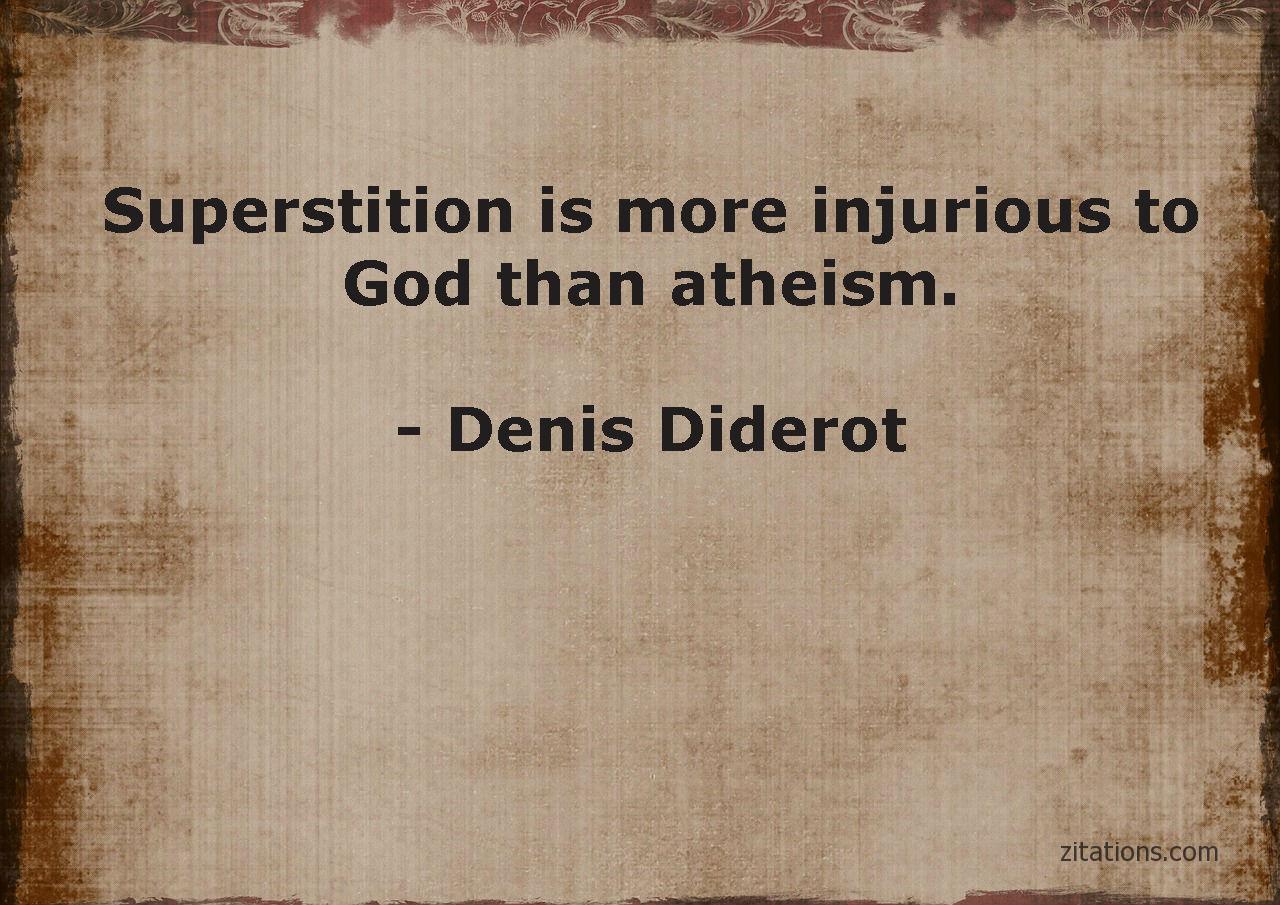 “Superstition is more injurious to God than atheism.” – Denis Diderot 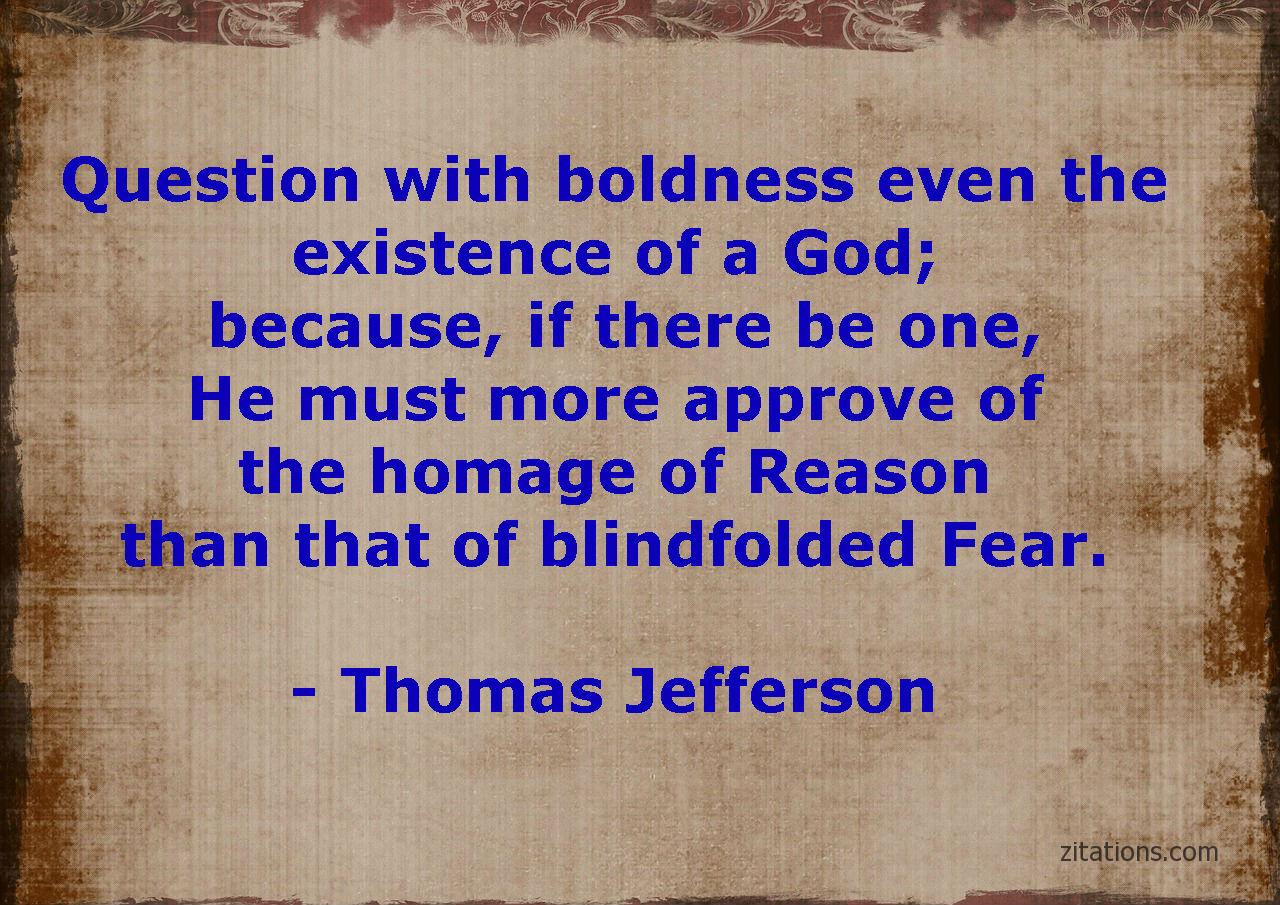 “Question with boldness even the existence of a God; because, if there be one, He must more approve of the homage of Reason than that of blindfolded Fear.” – Thomas Jefferson 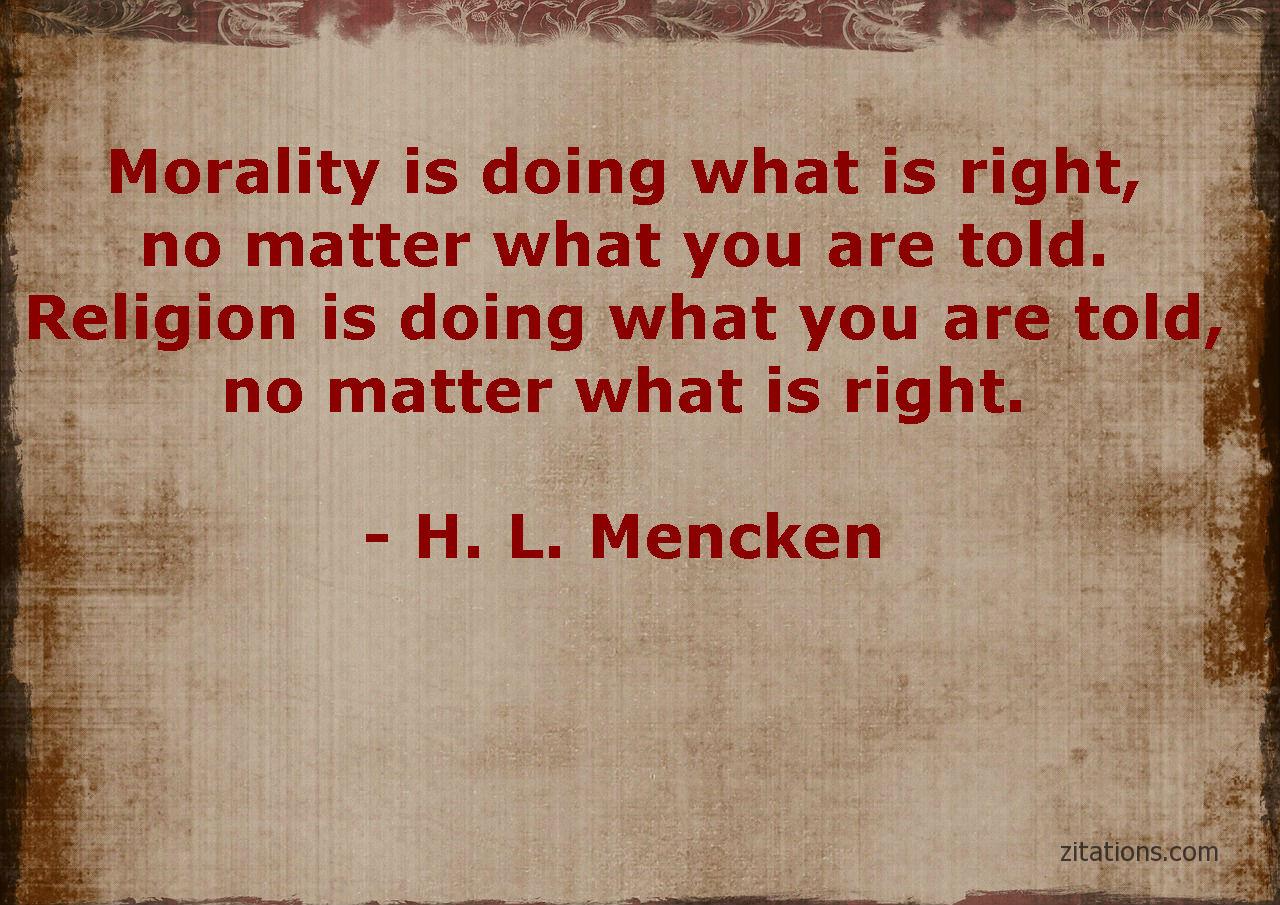 Hope you enjoyed these atheist quotes from famous personalities. Do let us know your comments through the feedback section below.

Next article Twin Flame Quotes For Your Soulmate

Cute Baby Quotes – Picture Messages You Would Fall In Love With!

11 Funny Captions For Best Friends On This Friendship Day

zappyadmin·July 5, 2016
There are no comments yet No comments

Funny Husband Quotes And Sayings – Have A Good Laugh!